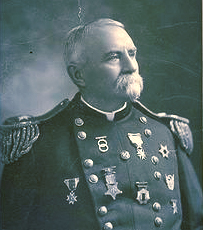 Ascent Holdings traces its roots to one of Southern California’s most prolific real estate investors and developers, General Harrison Gray Otis. Before he moved to Los Angeles, General Otis was a Kentucky delegate to the Republican National Convention that nominated Abraham Lincoln for president in 1860. At the outbreak of the Civil War, he left his job as a compositor in the office of the Louisville Journal to fight with the 23rd Ohio Infantry. General Otis was appointed Brigadier General of volunteers when the Spanish–American War broke out in 1898. He did not see any action against the Spanish, but commanded the 1st Brigade, 2nd Division, VIII Corps during the Philippine–American War.

After the war, General Otis became a U.S. government official, correspondent and editor. In 1876, he purchased the Santa Barbara Press, the local paper for what was then a small town of 3000. In 1882, he took over editorial responsibilities at the Los Angeles Daily Times (now the Los Angeles Times), and nine years later was named president and general manager of Times-Mirror (the company that published the Los Angeles Times) until his death in 1917.
General Otis’s support for his adopted city was instrumental in its growth and in the development of the greater Los Angeles basin. Among other investments, he purchased land in the San Fernando Valley based on inside knowledge that it soon would be irrigated by the Los Angeles Aqueduct which changed the landscape forever. 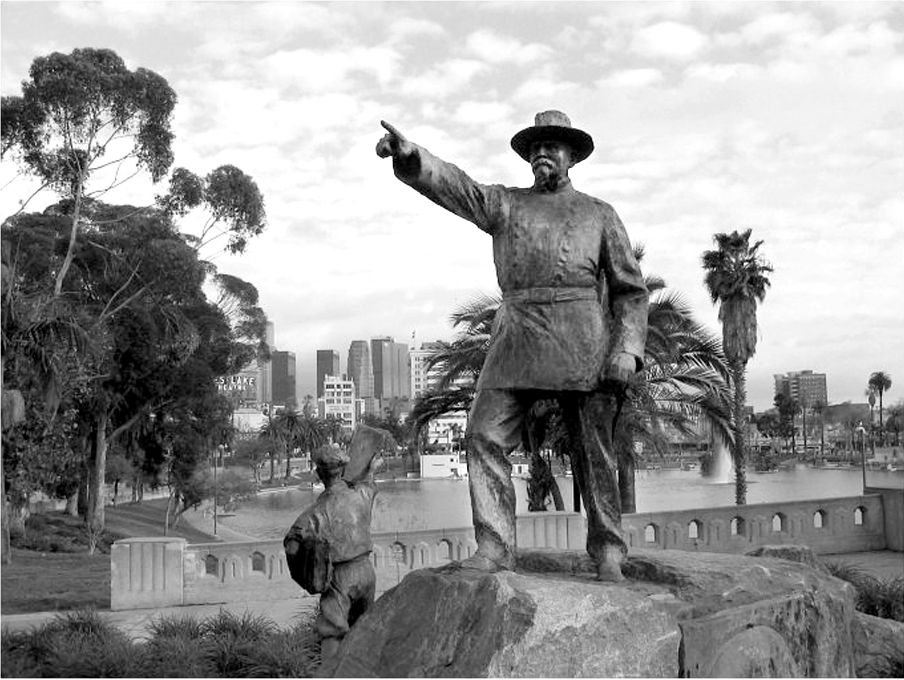